The first step of deciding which type of skill assessment test to administer to candidates is to set a company’s job requirements. This would help companies decide which skill are absolutely necessary to a particular job role and which one needs to evaluate during the hiring process. Along with the skills, candidate persona also plays a significant role for a job type. Hence, HR pros need to be clear about who it is they are looking for. Once it is clear what skills and qualities are needed to succeed in the role, the next step is to determine the type of test that is required.

Conversely, technical skills or hard skills are typically role-specific. For instance, a software engineer would require advance knowledge of programming languages, while an account executive needs to be well-versed in successful sales tactics. To put it briefly, hard skill tests enable hiring managers to evaluate the candidate’s capability of performing certain job functions What are the Advantages of Cloud-based HR System?

The market for learning management systems is expected to reach USD 3.6 billion by 2027, with a CAGR of 20.76 percent, according to Valuates Reports. 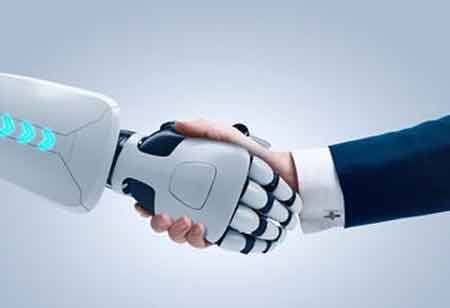 How RPA can Help Transform Payroll? 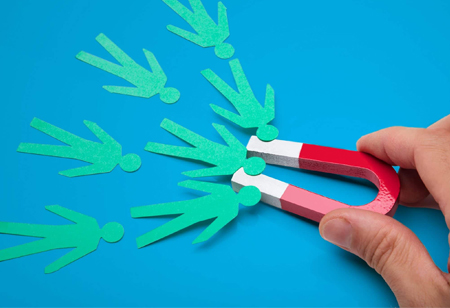 Why Does Employer Branding Matter?