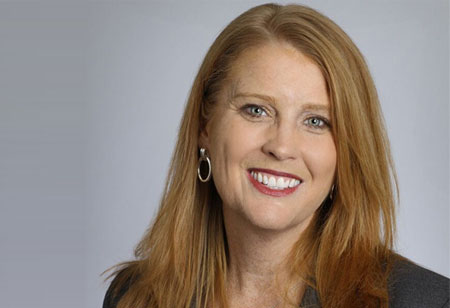 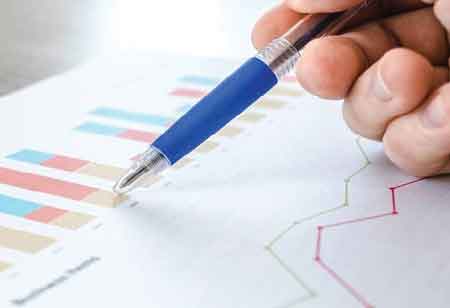 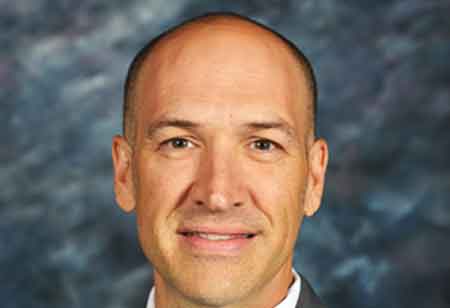 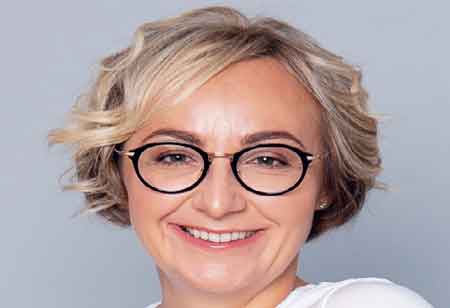 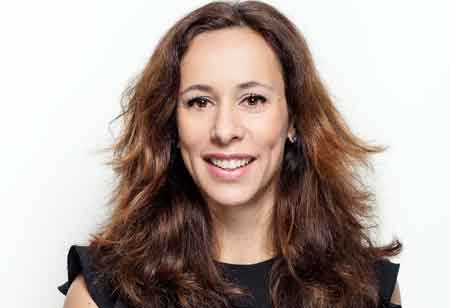 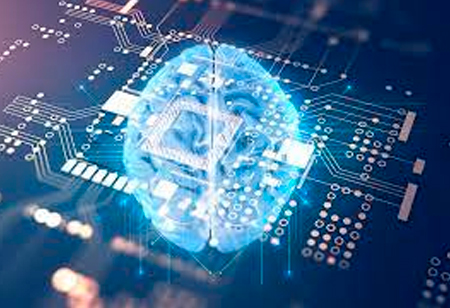 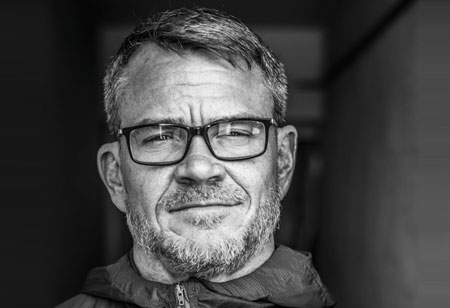 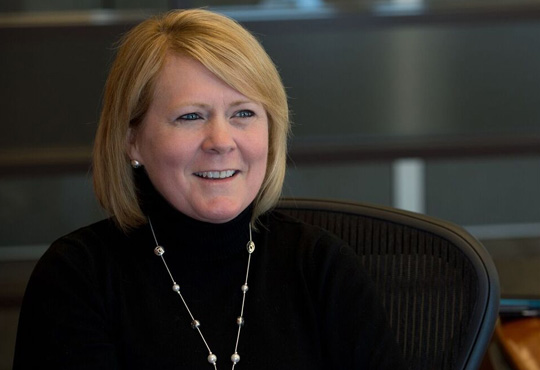 Tackling Gender Imbalance with the Help of HRMS at Workplace

FREMONT, CA: According to research, gender parity is rare, or so it appears. Achieving gender equality will not be possible for nearly another century, according to a report. Despite a variety of actions adopted around the world, gender inequality remains significant and multifaceted. Organizations can address workplace gender polarity by deploying HRMS to address gender diversity and disparities in the workplace. Here are some key measures to tackle gender imbalance at workplaces and ensure an inclusive work environment.

Artificial intelligence (AI) is transforming every stage of life, including how businesses hire today. New AI-based hiring solutions may assist companies in eliminating inaccuracy and prejudice in the hiring and onboarding procedures. A slew of studies has revealed inconsistencies in the gender cavity. Training AI to disregard irrelevant factors like a person's gender and instead focus on significant factors such as their experience, talents, and potential, with artificial intelligence (AI) and machine learning (ML), training algorithms to be gender agnostic. Machine learning can identify individuals who are a good fit for the job.

Career progression is now an essential tool for both employers and employees. When individuals are unsure about their career development alternatives or the organization is uncertain about the learning route required to meet corporate objectives, career progression given through a learning management system can provide critical clarity.In addition, female employees' career growth can get tracked via LMS systems, providing a foundation for learning and a benchmark against which to measure success.

In any given workplace, one out of every four women has got physically or mentally harassed. When working or looking for a job, three out of ten young women (30 percent) stated they had faced sex discrimination. Women are still discriminated against at work, according to 75percent of women and 58percent of men. Employers should take steps to prevent such offenses. A strict policy against workplace violations, including gender discrimination, sexual harassment, racism, bullying, and other forms of harassment, is essential. Every company must ensure that they have robust HR procedures in place and that any violations get punished.

Recruitment and retention of the most incredible people and increasing leadership responsibilities despite gender differences are the primary reasons why succession planning and leadership development are vital and can aid in accelerating female progression.With succession planning in place, instead of gender prejudices, the progression and identification of the successor will be formal, structured, targeted, and experientially based.

Changes in societal attitudes have aided greatly, but closing the gender gap in the company will require using HRMS tech apps such as AI and ML, solid HR policy, recording female advancement through learning management systems, and succession planning. 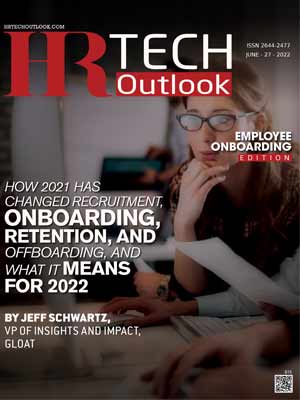 How Recruitment Process Outsourcing is Advantageous to Organizations