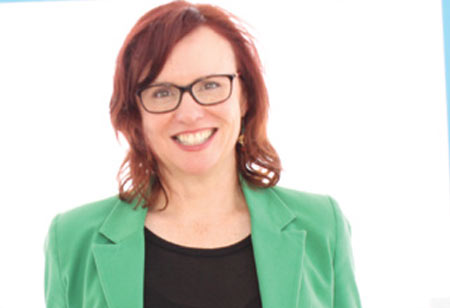 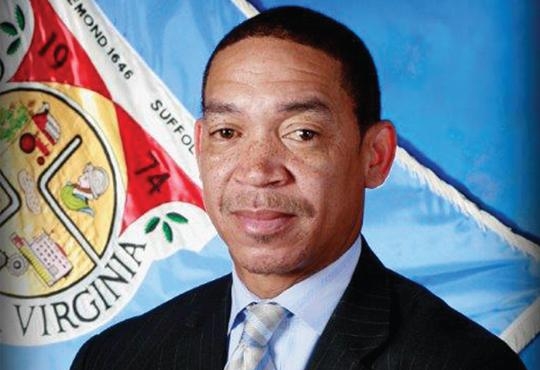 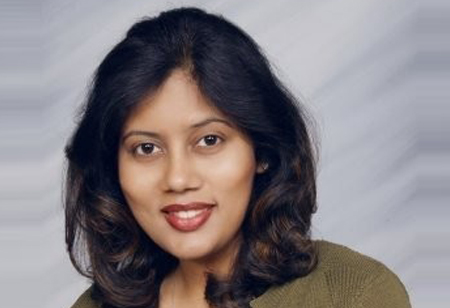 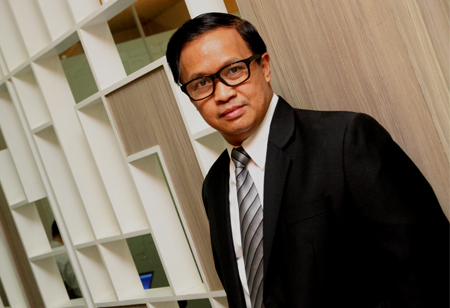 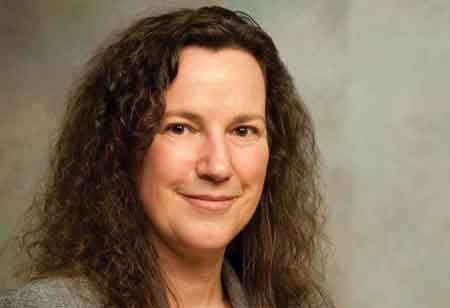 As workforces increasingly prefer remote working over going to offices, concerns regarding proximity bias is on the rise.

In simple words, proximity bias represents the idea of giving preferential treatment to those who are physically closer to us or who we see more often. This could mean that those working in the offices are more visible to their managers, who might unconsciously give them special treatment or view them as harder workers. This is a major concern for several enterprises across the globe, where the career progression of several remote workers is potentially impacted. Though the idea of proximity bias was first highlighted in 2015 by research conducted in China, the relevance of the concept is quite visible today. Leaders often might not even realize that they have a proximity bias. The efforts of remote workers are also less appreciated as they are not physically seen or experienced by managers. This does not affect only the workers. Employees who often work in different time zones also often face bias. Though many would argue that this problem could easily be removed if everybody simply starts coming back to offices, that is simply not the case.

Is the demand for remote working grows every day, while employers make up new rules, one can expect that employees may not stick around for long. Though many companies are all readily considering hybrid work plans, several other experts call it a way to increase inequality and proximity bias. Unless a considerable effort is made to create an equitable employee experience, proximity bias will continue to increase, even if employees start working from offices. All You Need to Know about HR Compliance

The Importance of Employee Engagement 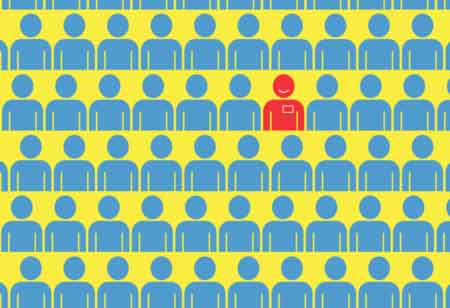 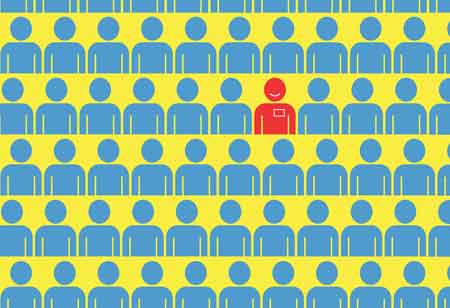 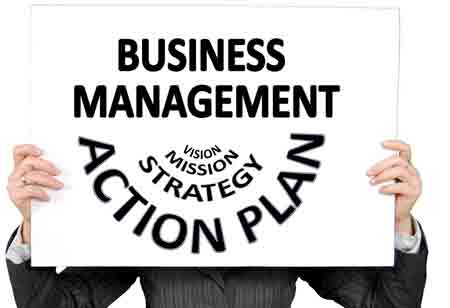