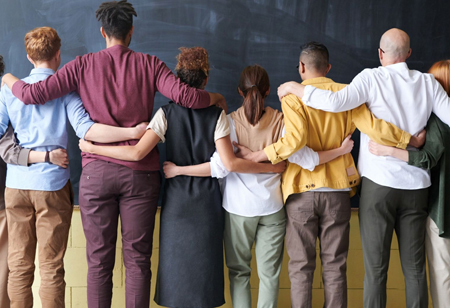 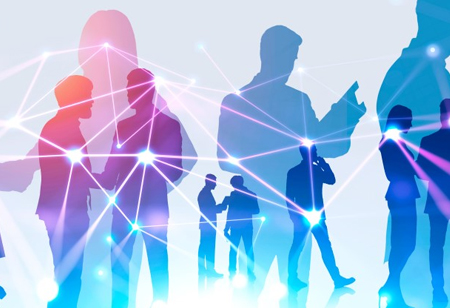 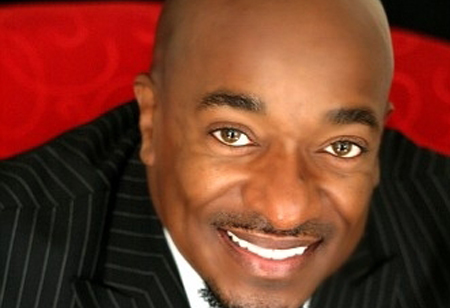 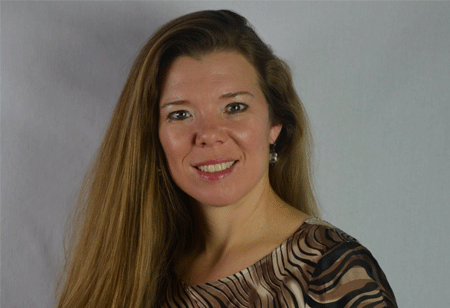 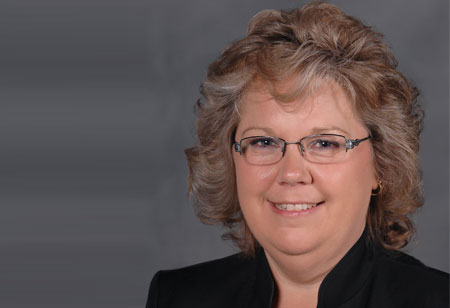 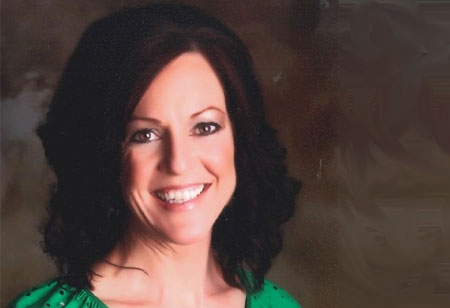 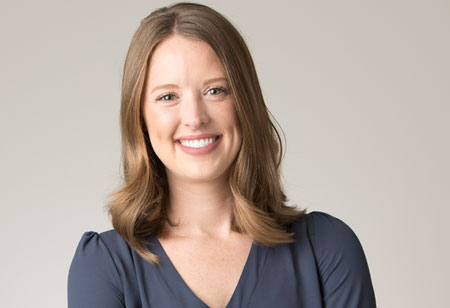 Opportunities for Blockchain in HR

Blockchain has spread its web over almost every industry and has smoothened the ways of doing business. The blockchain technology, which is best known for bitcoin and other cryptocurrencies, has extended its ability capturing almost every sectors. An innovative blockchain-based Human Resource Bank was tested by the Humans.net project which attracted over 200,000 users and established important partnerships after a successful trial run in four states across the US.

Testing involved substantial enhancements to the security protocol and the introduction of new features which allows users to gain on the data they choose to reveal. The focus of the company is to provide flexible tools to its users which will enable peer-to-peer matching of potential employers with contractors on the basis of transparency and verifiability of all user data. The interactions of various participants of the freelance industry will be eased with the introduction of services of human.net platform in the market. The platform has a convenient set of tools for direct peer-to-peer communication and redistributes its proceeds among users and do not involve any third party service. Therefore, the possibility of mass migration of user to it is high.

Because of the decentralized data storage method of blockchain that cuts out the middleman and saves data securely on the network of computers allowing to verify and automate the flow of information, it has gained popularity. Prominent players of the industries are investing in blockchain startups. For instance, Japan’s largest utility Tokyo Electric Power (TEPCO) has recently invested in the blockchain start-ups Conjoule in Germany and Electron in the UK and is a founding member of the Energy Web Foundation developing an industry-specific platform. The company is also investigating in blockchain with Grid+ that is extending the blockchain enabled energy retailer concept.

The use of this technology has taken a new turn with the printing of crypto banknotes. Recently, a crypto-wallet startup Tangem in the Republic of the Marshall Islands has started providing banknotes for the decentralized national currency, following the introduction of legislation allowing for currency based on blockchain to be legalized. A purely digital currency, the Sovereign (SOV) will join the U.S. dollar as the second official legal currency of the Pacific Island nation. It is evident that blockchain will continue to revolutionize businesses in unpredictable ways. 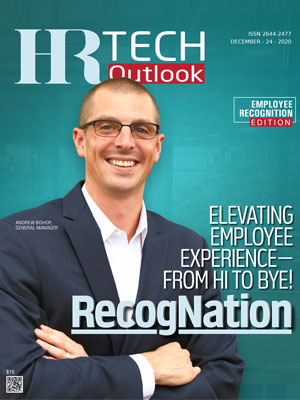 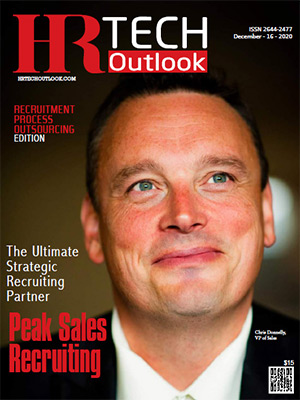 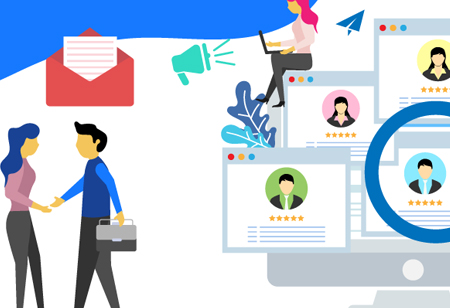 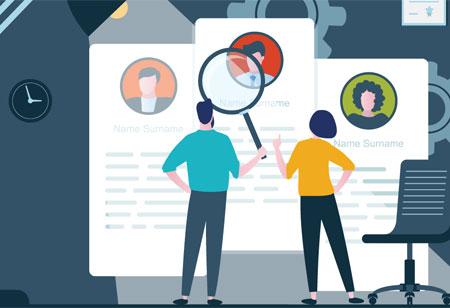 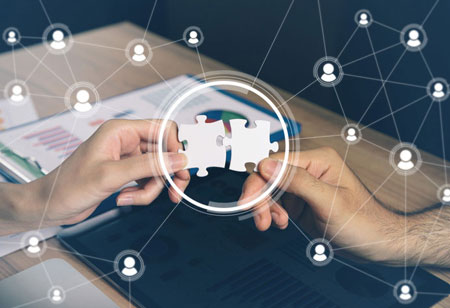 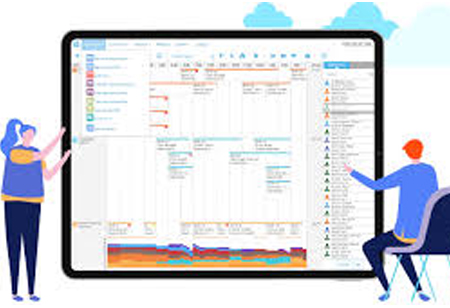 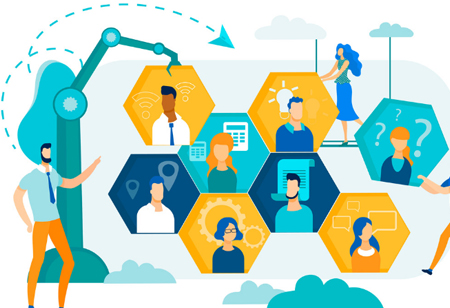 An Effective Workforce Management Strategy is All you Need Now!