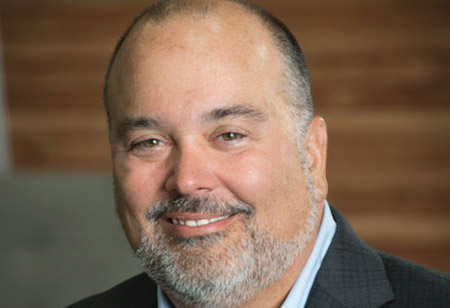 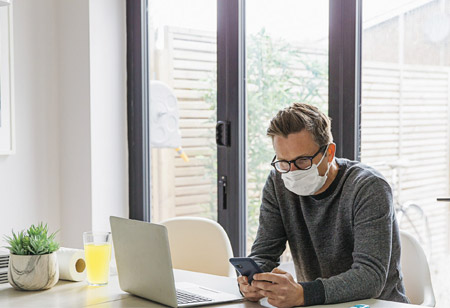 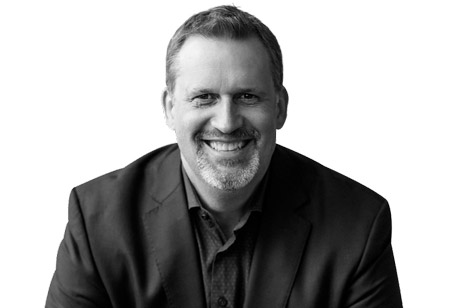 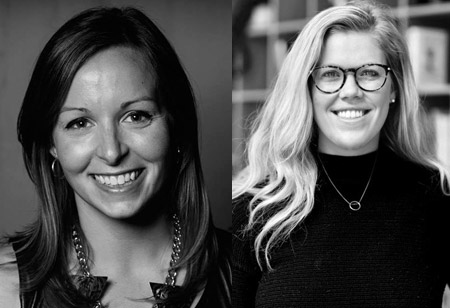 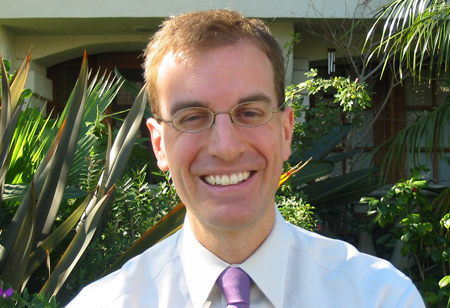 Beswick worked at Marsh & McLennan operating company, Oliver Wyman, for over two decades, partnering with clients in a range of sectors on strategic, operational, and technology issues.

Beswick worked at Marsh & McLennan operating company, Oliver Wyman, for over two decades, partnering with clients in various sectors on strategic, operational, and technology issues. He also founded and led Oliver Wyman’s digital practice, focusing on agile development, data analytics, and technical innovation. This promotion has been in the works, as Beswick took on the role of Deputy CIO of Marsh & McLennan in February 2020. Since then, he has worked closely with the current CIO, Scott Gilbert.

Gilbert has held the role since September 2015 and is retiring. He has been the third-ever global CIO of Marsh & McLennan, and he had an unusual background going into the role. A graduate of Harvard Law School who once worked as an Assistant U.S. Attorney in the Southern District of New York, he joined Marsh & McLennan in 2005 as the company’s Chief Compliance Officer. He would eventually take on the Chief Risk Officer role, as well, before taking on CIO responsibilities.

Glaser highlighted Beswick’s years of service to the company as an advantage as he ascends to the CIO post. As a Deputy CIO, Beswick has been “instrumental in unifying, simplifying and modernizing our…Technology organization as well as creating closer collaboration with our businesses,” Glaser noted.

“As we continue to implement strategic recruitment initiatives, concrete actions designed to create a more inclusive and diverse Company and modernize our technology infrastructure, [Paul’s] counsel will be vital.” 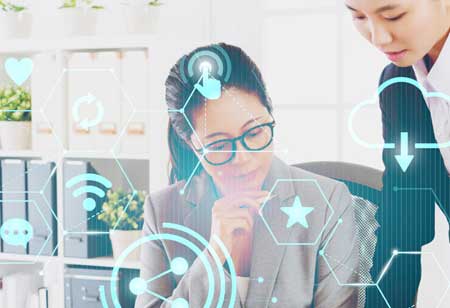 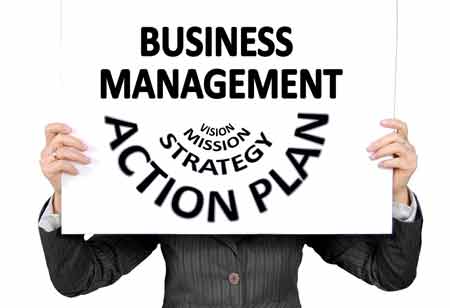 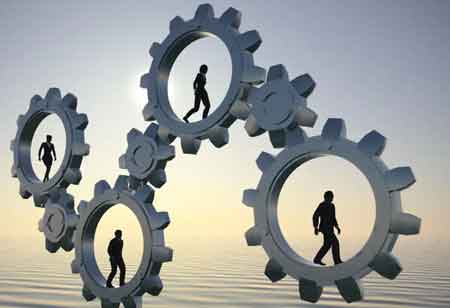 7 Ways to Leverage Technology to Keep Your Employees Motivated