BetterManager : Creating the Leaders of Tomorrow

Stephane Panier.CEO
In a corporate setting, this translates to an alignment of purpose. It is up to the leader to set common goals and encourage the team to work toward them, providing guidance throughout their journey. As such, it is crucial for organizations to support the growth and development of their leaders at every level. Although a key element of a company’s success, leadership development is no easy feat—it is an art that can be boiled down to three fundamental components: Learning, Application, and Networking.

Empowering leaders to hone their skills through continuous learning, applying them effectively, and building a strong social network in an organization are the core components of a successful leadership development program—a concept refined by San Francisco-based BetterManager. BetterManager delivers rapid and cost-effective results through a unique and tested combination of executive coaching, training and technology. By providing experienced, executive-quality coaching to all levels of management across organizations, the company has scaled exponentially over the last three years, catering to almost 2000 clients with its broad capabilities across the entire executive coaching spectrum.

Each one of BetterManager’s executive coaches is professionally certified and has both business coaching and real-world management experience. They are guided by principles, assessments, and surveys built from Google’s Project Oxygen and Aristotle and strive to attain outstanding results by focusing on leadership best practices. Subsequently, implementing these principles, BetterManager has developed the “Conversations that Matter Master Class Series” as their premier group coaching solution. The series consists of four virtual, live, one-hour sessions, each focusing on one of four core topics critical to the development of today’s leaders. These topics include One-on-One Sessions, Coaching, Feedback and Difficult Conversations, and Career Development. “These four conversations include close to 80 percent of the issues that managers have,” states Stephane Panier, founder and CEO of BetterManager. Coaching conversations are a big part of the discussion. Managers learn how to coach team members, listen, and ask open-ended questions—all valuable skills that each participant can adopt and use. BetterManager leverages remote and flexible training models and conferencing services for seamlessly coaching clients using the Zoom application. The boundaries of geography melt away as multiple individuals from across the world collaborate and coach each other.

With the One-on-One session, leaders learn the value of direct, open and honest one-on-one discussions with their employees.

We are not focused on disrupting the coaching industry, but rather on eliminating the friction associated with executive coaching and lowering the costs to serve a bigger market

The best practice, according to BetterManager, is to have one session every one to two weeks. “In most one-on-one discussions, the manager usually sets the agenda and does most of the talking, which is a huge mistake. The one-on-one sessions should be geared toward the employees, allowing them to be in charge of the agenda and driving 50 to 80 percent of the conversation,” adds Panier.

Another core conversation revolves around Feedback and Difficult Conversations, and the task is almost always a challenging one. BetterManager focuses on the importance of building trust between managers and team members, as it sets the stage for constructive feedback. The ultimate value of this approach is to avoid any misunderstanding.

The last topic involves discussion around Career Development of teammates. If managers are genuinely interested in their employees’ personal aspirations, the employees will be more engaged and perform 20 to 30 percent better.

BetterManager’s Executive Coaching Program (referred to as MAP—Manager Acceleration Program) starts with a 360-degree survey. (NOTE: The manager being coached identifies their manager, 3-5 peers, and all of their direct reports. BetterManager then requests information from the co-workers, compiles the information, and creates a report.) They are matched with a coach, have a “meet & greet” to determine compatibility, and the 360 survey is explained. The 360-degree assessment is based on Google’s research on the “best behaviors” of successful managers. About two weeks later, the first coaching session takes place, debriefing the results from the survey and using the information to define the coaching goals and plan for the program. The forty-five minute coaching sessions are held every other week. In-between sessions, clients are invited by the coach to read specific and relevant pieces of material. In the end, typically after six sessions, the main points are recapitulated, and new goals are set for continuation (NOTE: Clients can opt out or continue with the coaching-based on their needs.)

“We are not focused on disrupting the coaching industry, but rather doing what it takes to improve people management skills at all levels. We combine coaching with technology to maximize our impact.” remarks Panier. “We have got tremendous feedback on the 360 survey we use, and we’re going to make it available to an even broader group of people.” BetterManager has indeed cemented its position in the executive coaching industry and will continue delivering excellence as it heads toward a promising future. 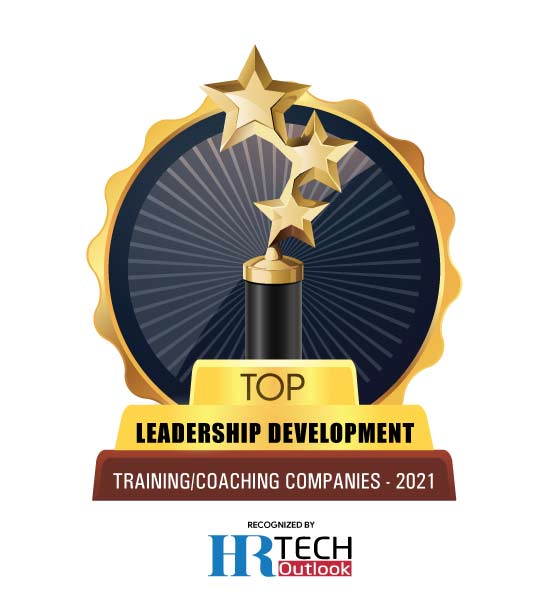 Description
Better Manager strives to help managers make a positive difference in the lives of people and their organizations. BetterManager's virtual leadership development platform offers a rapid and cost effective results unique combination of one-on-one coaching, group training, and technology that allows organization to scale the best of executive leadership development to all levels of managers in all locations in a manner that truly impacts day-to-day manager performance. Additionally, the company's tech-driven platform delivers data intelligence to understand the areas of need within the organization and track the impact its programs are having on leadership behavior 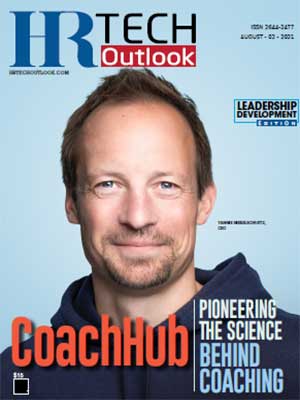